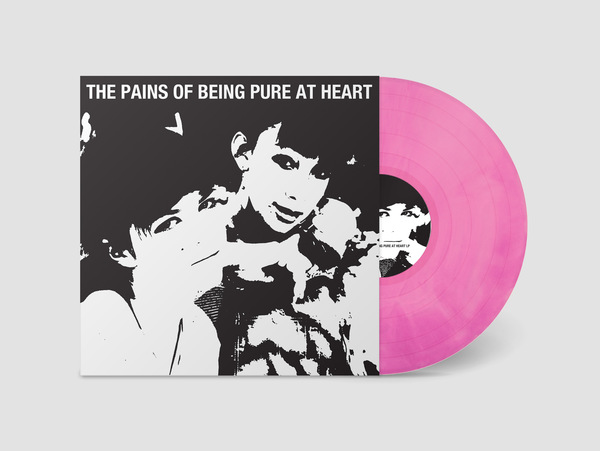 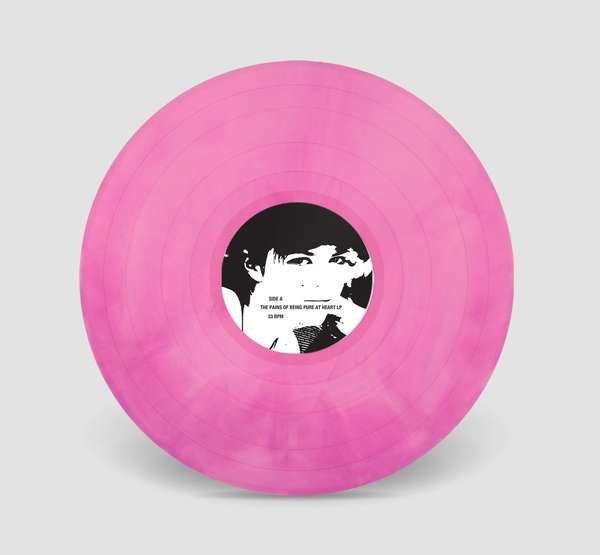 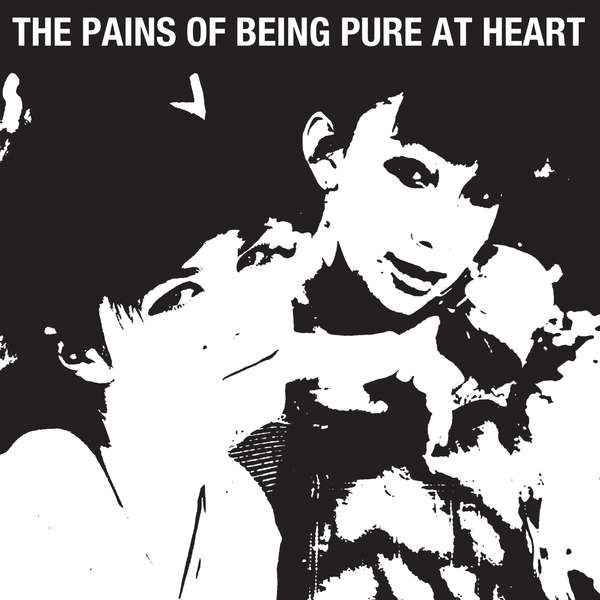 One copy per customer, please.

Since its release in 2009 The Pains of Being Pure At Heart’s self-titled debut has attained the status of a modern indiepop classic, and even more crucially a record that continues to have an impact well beyond the indiepop scene. As one of the key bands in Brooklyn’s late 00s guitar music revival (alongside Crystal Stilts, Grizzly Bear, Vivian Girls, Frankie Rose and others) The Pains paid tribute to everything from C86 to early Slumberland, Sarah and Creation label pop, but with a distinct American flavor drawn from groups like Smashing Pumpkins and The Pixies. Their debut album exploded immediately, going places that indiepop records and bands rarely do (like TV appearances on Carson Daly's and David Letterman's shows) and leading to several years of constant touring and the further release of two more well-received albums.

Now we’re happy to bring this album back to a new generation of pop fans with its first vinyl repress in several years, this time on lovely purple and pink swirl vinyl. A fitting tribute to a modern indiepop classic.