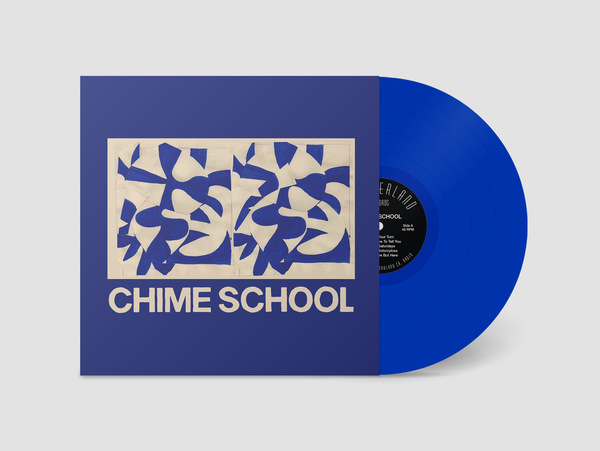 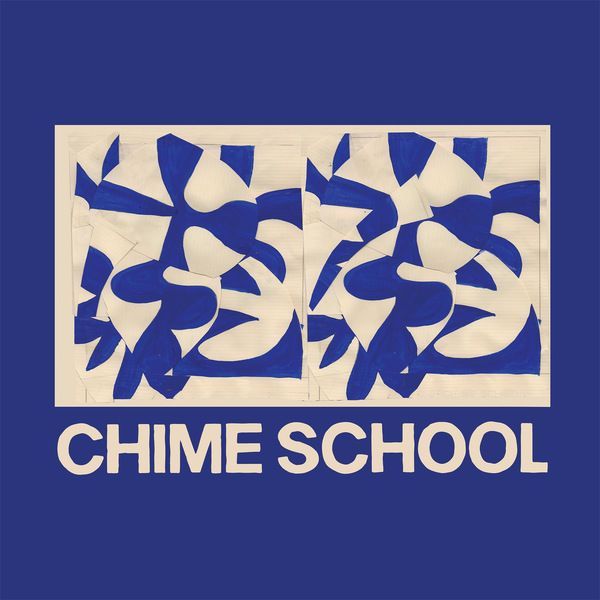 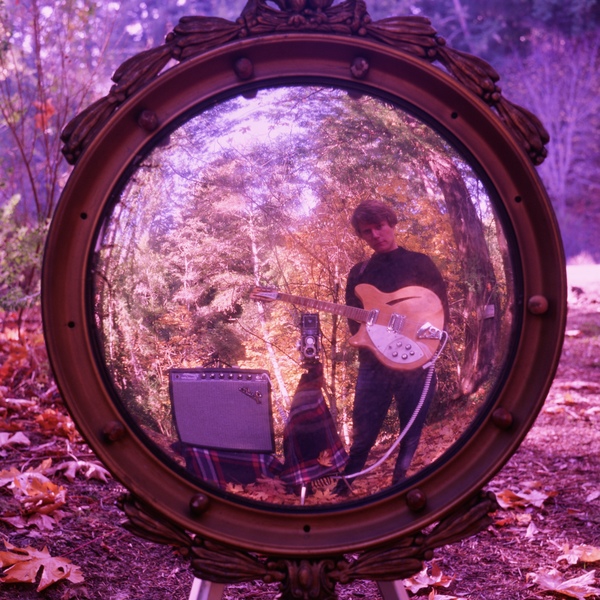 This is a pre-release item and is expected to ship on or before the November 5th release date. If you live outside Europe please order directly from Slumberland.

Chime School is the project of San Francisco musician Andy Pastalaniec. Endlessly charmed by 80s indie and its 60s forbearers (and any record with a 12-string guitar), Andy cut his teeth as a drummer with SLR labelmate Odd Hope in their early group Pink Films; later with shoegazers Cruel Summer, and currently with indiepop outfit Seablite. But it wasn't until he was gifted a cassette 4-track portastudio "almost as a dare," that he came out from behind the kit to write and record his own material.

Aptly named for its autodidact roots, Chime School pays homage to the formative jangle of The Byrds by way of early Primal Scream and The Springfields; the production and pop sensibility of the Biff Bang Pow and The Razorcuts; and the spirit of great singles labels like Creation, Postcard and Sarah. From the dreamy album opener "Wait Your Turn" to the driving jangle of "Dead Saturdays" and the lush, epic "Gone Too Fast" we can see that we're in the presence of a very talented writer indeed, someone with a lifetime's worth of pop fandom just waiting to burst out in song.

It's challenging to take familiar musical forms and make them feel fresh and new, but Andy has tackled the task with aplomb on this assured debut. Featuring future classic singles like "It's True" and "Taking Time To Tell You" it's certain to catch the ears of indiepop fans, for sure, but will also be a balm for anyone in love with melodic, classic guitar pop.