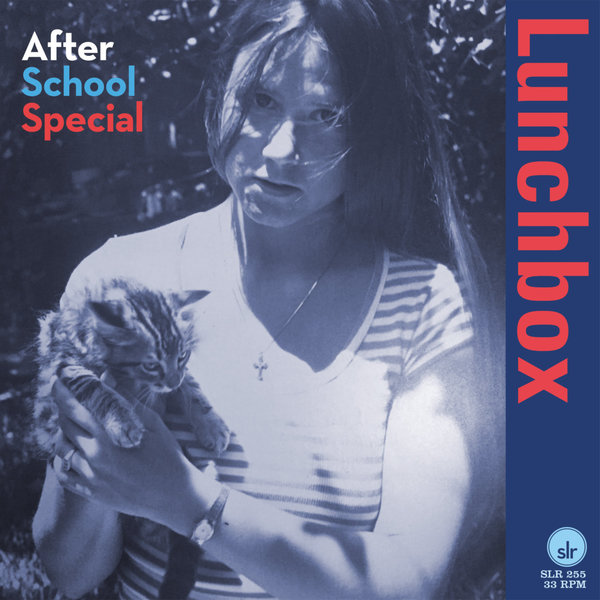 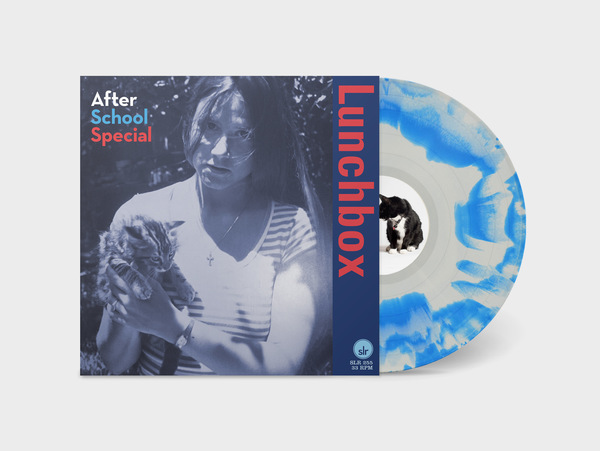 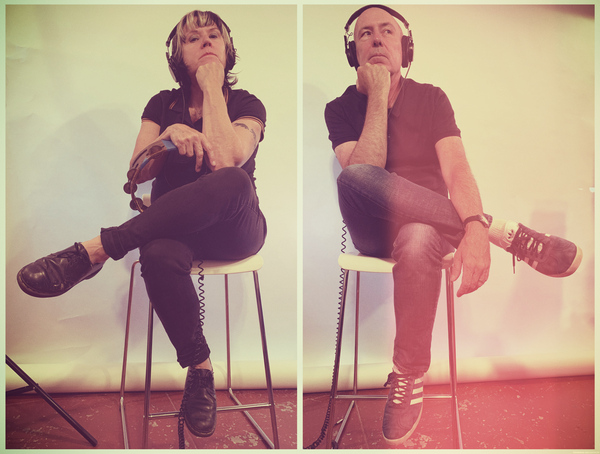 Lunchbox's Tim Brown and Donna McKean have been making records in their Oakland, California basement for two decades, inspired by 1960s/70s AM-radio pop and TV show theme music, punk, C86, and mod à la the Creation and the Jam. From the sonically-inventive indiepop of "The Magic of Sound" (1999) to the dub-influenced psychedelia of "Evolver" (2001) to the critically-acclaimed bubblegum of "Lunchbox Loves You" (2013), the couple have established a sound all their own.

Their new album for Slumberland, "After School Special," finds them at the height of their powers of songcraft and performance. Donna's bass playing stakes out stylistic territory somewhere between Carol Kaye and John Entwhistle while Tim's guitar is equal parts 12-string jangle and clipped Orange Juice-esque funk. Horns by Gary Olson (Ladybug Transistor) and longtime collaborator Jeremy Goody drive the record from beginning to end. Evelyn Davis' delay-drenched keyboards combine with whispers of analog tape feedback to give the record an otherworldly vibe in keeping with its lyrical themes.

There, favorite seasons (autumn) and animals (cats), appear alongside love and death, ghosts and reincarnation. From the shimmering opener "Dream Parade" to the horn-driven mod-pop of "Hide and Seek," the groovy sixties R&B vibe of "I Really Wanna Know" and the haunting male-female vocal stylings of the album-closing title track, the textures shift while the unity of artistic vision remains. Catchy as hell and beautifully packaged, "After School Special" is Lunchbox at their very best.